Today was my ‘zero to avoid the terrible weather’ day. When the sun rose, the sky was blue through the trees. You’re not fooling me, Washington! The weather has been following a pattern where the day starts clear, then rain begins later in the morning or afternoon, so I wasn’t deceived and remained in my tent. I even took a nap, which I never do – I’m not attune to the joy of napping. I mentioned that to my mother the other day and she said that I would understand when I’m older. No, I’ll keep clutching my awake time fiercely.

Due to my phone falling into the stream, I didn’t have the battery life to listen to audiobooks, so after the nap I just lounged around in my tent. Like clockwork, the rain began later in the morning and continued with a period of sleet for most of the afternoon, so I was glad to not be trudging along a windy snowy slope at a higher elevation. The weather for the next three days is supposed to be good, so I can finish the PCT on a high point.

Today’s picture is… I don’t know. It’s the only picture I have from today and I don’t know what it’s meant to be showing, but clearly that thing isn’t scenic merit. 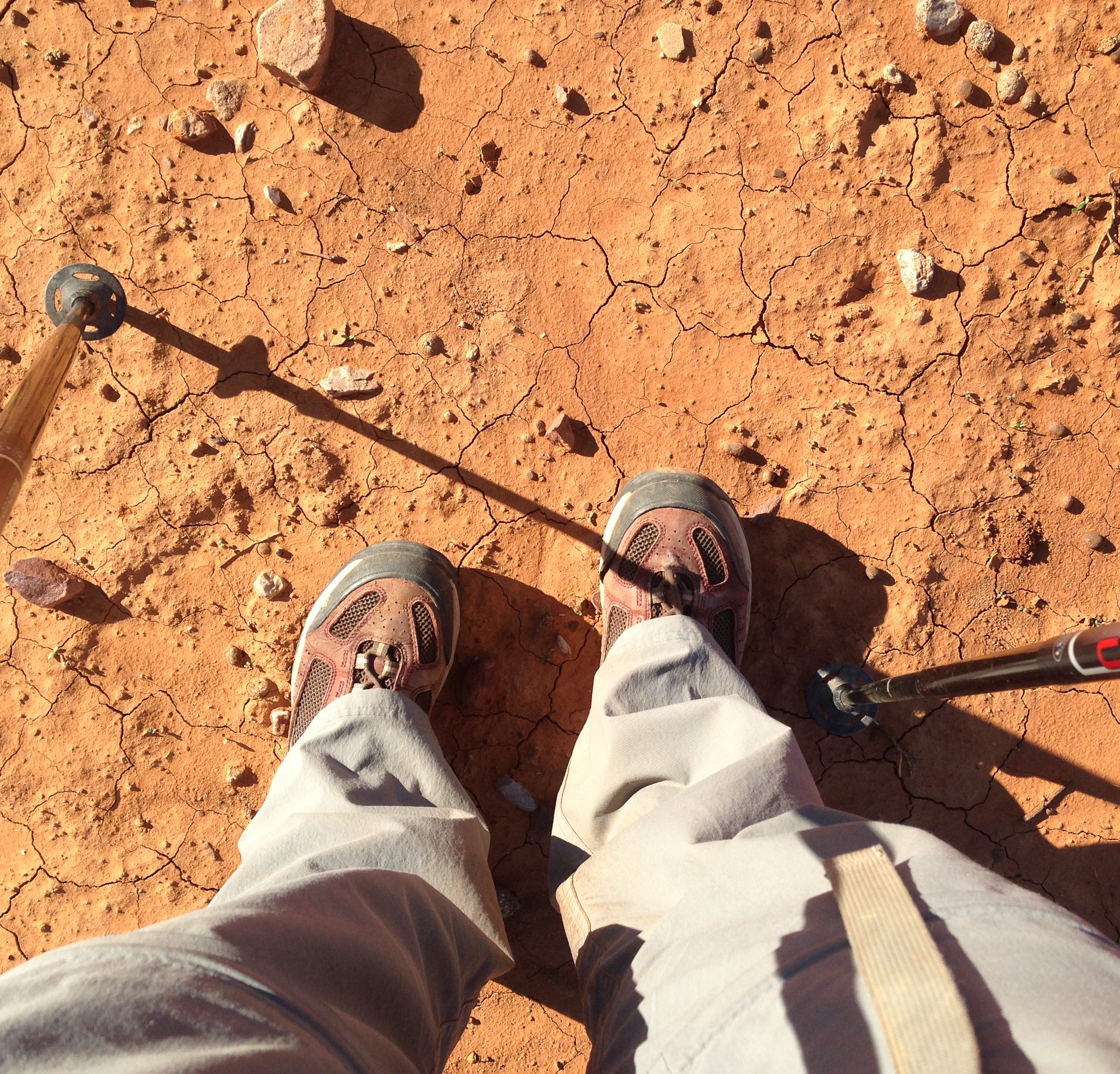